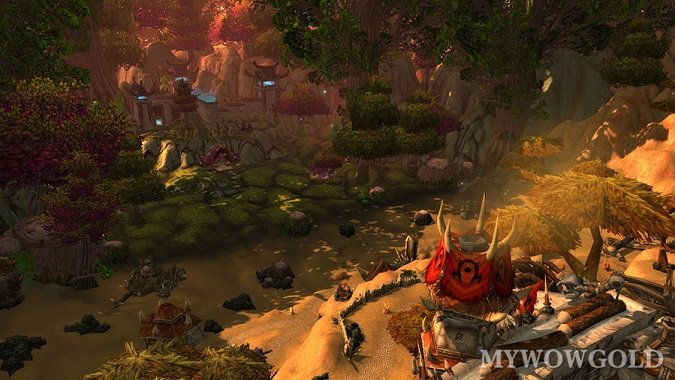 A battleground located in the Arathi Highlands and it based on the disagreement of the two fractions in the central-eastern kingdoms. This was a battle over natural resources that both the fractions wished to claim for themselves. There are a total of five resource nodes with flags across the battlegrounds, which is the stables, mines, blacksmith, lumber mill and the farm. Teams have to battle against each other to take control of these bases and start to gather resources. To capture a base, one must hold it for at least 8 seconds and then for 60 seconds without the enemies’ disturbance. Once that’s done, players can successfully start to gather resources for their respective fractions. To win the match, a fraction has to gather up to 2000 resources and once that’s done, the match will come to an end.

How to get there

You can enter the basin by heading to the Arathi Highlands or by talking to one of the battle masters in any of the six major cities. However, one must at least be level 20 to participate. The entrance for the alliance is located at the refuge point 45.4, 44.2, and the horde entrance can be found at 73.7, 29.3. The six Battle masters in the major cities are as follows:

The objective of each side is to get 2000 natural resources before the opposite fraction does and to do that, the fraction must take hold of the five nodes, as well as defend them to avoid being retaken by the enemy. Once the node is in favour, the resources will start to generate in a certain number of ticks, which depends on how many nodes the fractions controls. 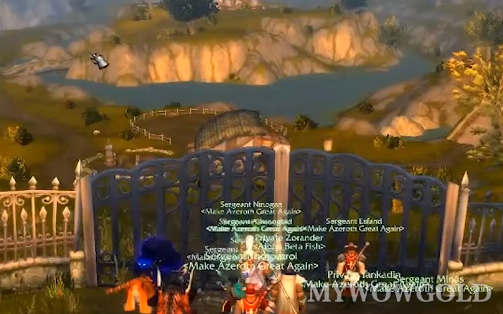 As shown in the chart above, the real jump comes into action between the 3rd and 4th node that is in control, and 5th which is ten times faster. So, the mode nodes that you control, the faster you’ll be able to gather resources and win the battle. Alliance players start in the Troll Bane Hall that is in the north-western area, and the horde players in Deflier’s Den that is in the south-eastern area. 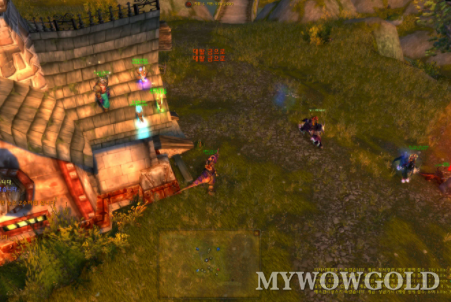 Nodes have different significances as they don't deliver more than the others. It is the number of resources that are constrained by the group which makes them the winner of the game. Every one of these nodes has a flag that shows which group has the bigger hand currently. On the off chance that the flag shows unclaimed, at that point, neither of the sides have asserted ownership to it and this is addressed by the colour white. If the flag shows contested, at that point one of the two sides have effectively attacked one and is hanging tight for it to be completely caught so they can start producing resources. This is addressed by the colour grey. If the flag shows captured, at that point the flag has been attacked, just as completely caught and generating resources has just begun. This is addressed by the colour red.

The first key point that must be remembered is to have communication among each other because that’s the only way one can win Arathi Basin. Use the waiting time to discuss a strategy and focus more on basic coordination. This will also help the group to know, where the opposite fraction is attacking from, as well as areas with large enemy groups that can be avoided easily.

The match is often lost because of weak defence, and the key to win is to keep the nodes and resources flowing in by taking control of them. The minute a rival fraction switches your node to contested, it will again take a time consumption of 68 seconds to capture it back and this will affect the generation of resources. So, the team should focus on defence to avoid losing a node or having it changed to contested.

During battles, players often get heated up and lose sight of their objective, which then ends up dispersing the players all over the area. So, always check the map to see where the team members are, and form up at a specific location to focus on capturing a node. 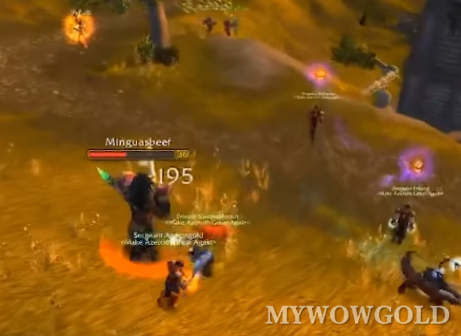 The utmost important thing in the basin is teamwork and sticking together. Trying to be a hero by capturing a node alone will fail. Fighting against an army of the opposite fraction is plain stupidity. If you die and spawn at the graveyard, make your way to a group by using the map and stick with them.

Stay close to the flag

A common tactic is to lure you out the node area and try to get you to attack the opposite fraction. Well, don’t fall for that, stay in the area and focus on defence. Make sure that the enemy comes to you, rather than leaving your position and attacking them. 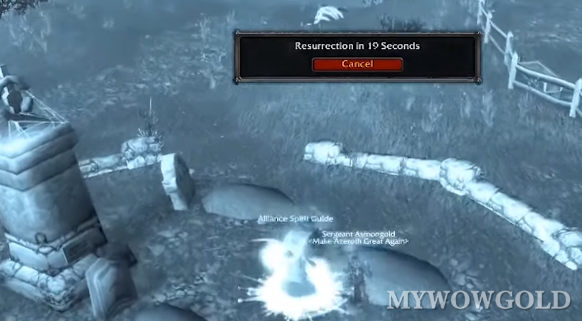 Many players end up focusing on areas that are close to their bases, like the stables for alliances and the farm for hordes. This also happens, because they’re scared to lose the graveyards that are close to their fraction. It is not important to that, because it opens you up to the offence where you end up getting pinned in your base, and this will not allow you to move anywhere. So, it’s better to not focus on close areas, and make your way to capture blacksmith and lumber mill.

Either a winner or a loser, you’ll both receive an Arathi Basic Mark of Honour. However, the winning side receives 3 and the losing side receives 1. One can use these points to turn into defilers or league of arathor for reputations.

And get safe wow gold classic so easy from us, good luck.