The logs of WoW classic show similarity between the different classes of healers, and after going through the logs of Paladin and Shaman, which are restricted to alliance and horde; Data has shown that priest is the most represented class. It also has more specializations that vary out the healing order of providing more damage, so unlike the DPS, probability shows that it is better to bring every type of healer during a raid or battle. Below, you’ll find each class categorized according to their potential in healing. One thing to keep in mind is that the potential of healing is not the only important trait in being a good healer as it also requires maintenance of mana, finding the right time to heal and buffing / de-buffing when needed. 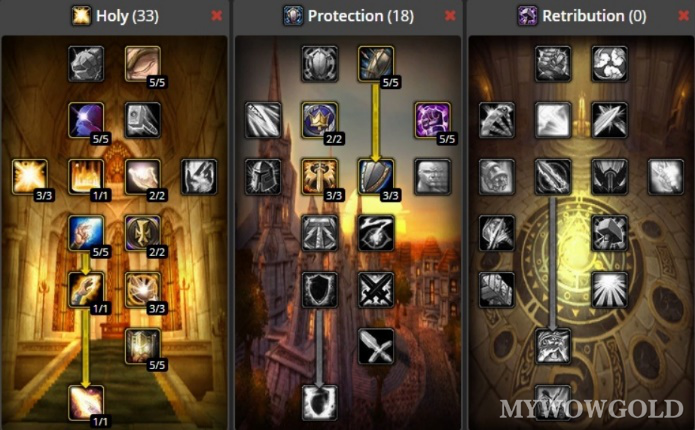 Restricted to the alliance, Holy Paladins is the best healer class throughout the world of warcraft because of its short duration in casting the spell Flash of Light, as well as maintaining the efficiency of mana by casting Illumination that sustains healing of a single target. Another one of their greatest traits is the variety of buffs that they can cast which brings in several paladins to raid. Although, it doesn’t help in the restriction of group placement like the shaman totems. Paladins are quite flexible, unlike the hordes, they can spec in and out of the Improved Blessing of Might, Improved Blessing of Wisdom, Blessings of Kings spells a lot more easily than the weapons of elemental as it requires continuous investment in enchantment by giving up their healing. Even though their buffs aren’t as impactful as spells like wind fury, they can stack many different blessings on every member of the party, without actually being in the same party, so that makes up for it. The spell Fire resistance aura also plays a big role during raids and altogether this is what makes holy paladins a useful member of an alliance group. 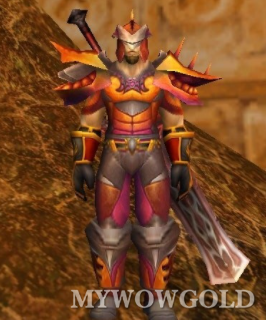 Paladins can equip plates as they have the widest options when it comes to gear. Commonly paladins use pre-raid BIS items that can be shared by other healers, which includes the hammer of grace, Robes of the Exalted, Fordring’s Seal and Second wind. Sadly, critical strike spells are only available at a later stage and the law bringer armour agonizes from hybridized gears, so there won’t be much of a unique gearing out for paladins in molten core. 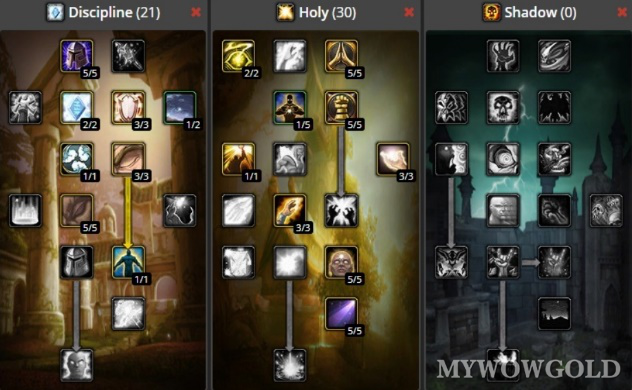 Primer healer in the world of warcraft that competes quite well with shaman and paladins. Even so, priests bring in the same level of stamina and buffs, they are still left behind in max percentile. As compared to paladins, their trade variety of group utilities is wider and as compared to shamans, their range of healing, heal time and absorption shields are better. They mostly use the spell Greater heal to keep uphold their mana efficiency during raids. Talking about the alliance, the dwarf priest is very useful as they can cast Fear Ward to eliminate downtime healers and key DPS, along with helping tanks.

The best specialization for priests is always going to be deep holy, as well as spiritual guidance and spiritual healing when it comes to healing talents. It is best to avoid spells like Lightwell as they can be very old-fashioned to use. Some raids make use of discipline priests that are more capable of healing but have to make sacrifices to use the spell Power Infusion which buffs their high damage spells and increase clear speed because a faster boss kill needs less total healing. Discipline priests can cause a reduction in total priest performance, so it does create some deviation in the WoW statistics logs. 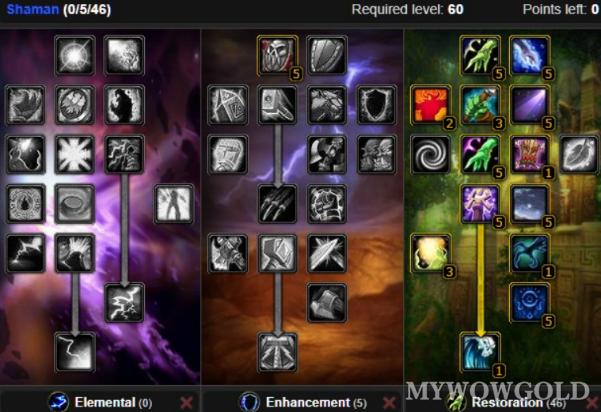 This class counters the holy paladin when it comes to single targets. It is the best healing class in AOE because of the spell Chain Heal. This spell is both powerful and smart because it automatically casts on the party member with the lowest health who is next to the member who was recently healed. Sadly, they do lack efficiency in mana and regular regeneration as compared to other healing classes, as well as has no access to Blessing of Wisdom.

Shamans help in bringing the best use out of melee classes in name, in other words; the wind fury totem. They do not provide much when it comes to caster support, but the horde guilds stack slightly more than an alliance with strength being their biggest weakness. Shamans are often pushed into melee groups since totems are restricted in a party and the members expect a totem twist that helps in stabilizing their mana inefficiency. While being pushed in a melee group, they are also expected to use Enhancing totem to take out points from the restoration. Mana Tide Totem has a weak cooldown but is also expected to bring in the focus of the melee classes. These are the main reasons why shamans are categorized in the A tier and are below priests and paladins, although they have stronger AOE healing.

Just like the paladin class, totem; fire resistance, as well as others play an important role during raids. Tremor totem can be easily accessed when compared to the fear ward of a dwarf priest as it makes up for the loss in group restrictions and time (5 seconds) instead of the immune effects. 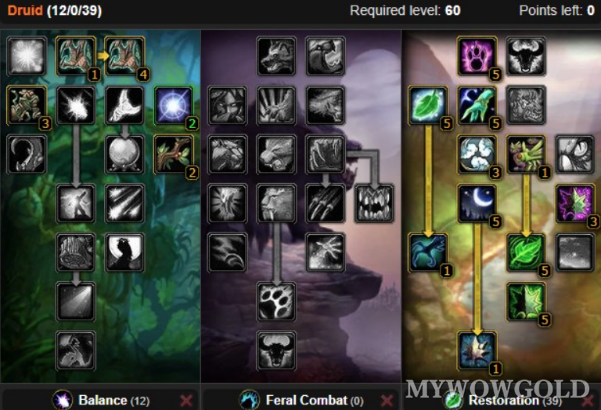 Restoration Druids are fabulous healers, especially on the side of Power Infusion spec'd Discipline Priests, and they profit by adaptability inform decision - the Balance/Restoration cross breed rotating around Moonglow helps in the early battle with mana productivity, profound Restoration The spell swift mend improves healing significantly while going the other way for a Feral/Restoration Heart of the Wild centre that can be taken into consideration for additional damage.

Despite their good output, Druids are like Shaman as they're frequently brought less into raids because of their healing. Faerie Fire counts as a fundamental de-buff to use against any boss in a raid. Mark of the Wild spell is a good addition for all players, innervate spell is profoundly pursued by all casters, and Rebirth can save members from destined pulls or mistakes. Druids are likewise one of two classes that can cast Remove Curse, making them an immense part in the battle against Lucifron to eliminate his curse.

Welcome to Mywowgold.com, read this guide and buy safe wow classic gold from us. We are best.