The Cenarion Hold, located in the northeast-central area of Silithus is known as the main quest axis there. It is also the place where the Neutral Druidic Faction called Cenarion Circle resides. The area consists of vendors, quest providers and flight points, which are available for both the Alliance and the Horde Factions. This circle is a Phase 4 reputation that was added to the World of Warcraft Classic, and it plays a huge role in Silithus, as well as the events that take place in Ahn’Qiraj.

Ways to Earn Reputation Points Through the Cenarion Circle

After you reach the Honoured rank, you can start killing Twilight Flame Reavers to reach Revered rank. These mobs can be found in the north-eastern section part and can be easily soloed by a player. However, most prefer doing it in groups because there’s a lot of rush and competition out there. They drop Encrypted Twilight Text, which is an essential item to turn in for the quest ‘Secret Communication’, and is started by speaking to Bor WIldmane in the hold. Completing the quest will grant you 100 reputation points, and the quest can be repeated as many times as you like.

The circle is filled with quests, and they provide the best rewards in terms of reputation points, requiring little to no effort to complete. However, a wise suggestion is to wait until you reach the Honoured rank and then start questing because then you won’t be able to kill mobs for reputation points, so it’s best you make full use of it. Although the major hub is Cenarion Hold, you can also get quests from Valor’s Rest and the areas that are near the zone, as they all provide reputation points upon completion. 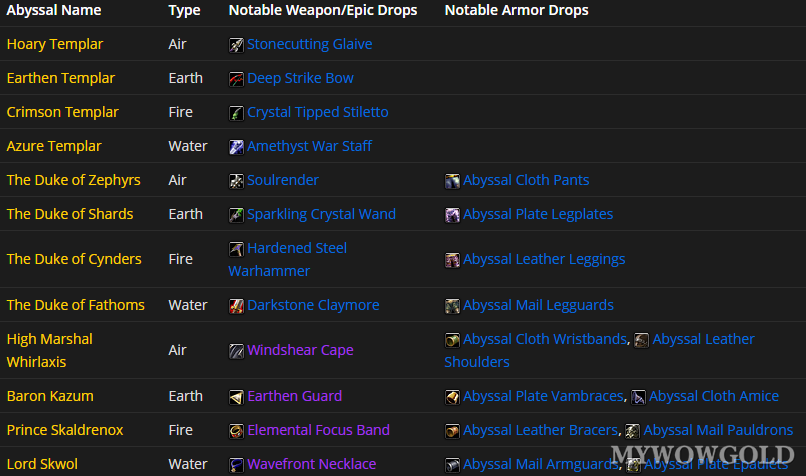 The summons that is available at Silithus is highly powerful. You can start summoning from tier 1 Templars, and the items that you gain from the tier 1 summon can be used to summon tier 2 Dukes, and then the items from Dukes can be used to summon tier 3 Royals. Similarly, when you reach the highest level, you’ll require a small raid to kill the mobs that you’ve summoned, and upon slaying each one of them, you’ll be granted reputation points from the circle.

To summon these three tiers, you must wear the full set of Twilight Trappings, which consists of the mantle, cowl and robe. After that, you must stone the required stone, but do keep in mind that once you summon a Templar, Duke or Royal, you’ll permanently lose the Twilight Trappings. In other words, they’re just one-time use equipment. If you don’t wish to obtain the items from mobs, you can always buy them off another player at the Auction House. 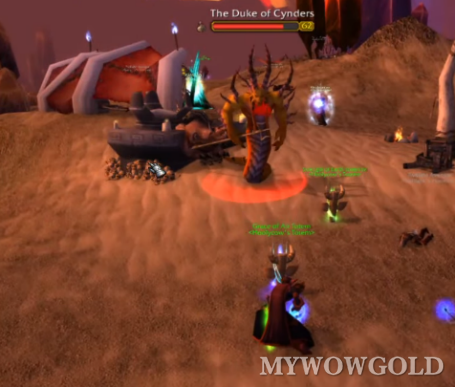 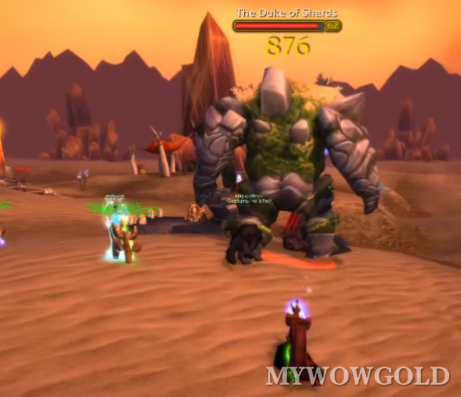 Templars (Items required: Twilight Trappings): The Lesser Wind Stone required to summon Templars can be found west of Cenarion Hold, in the Twilight Camp. These NPCs are level 60 elites, and can be easily soloed if you’re of a Warlock class, or else you may need another supporting member.