WoW Classic has a vast variety of professions. Some are classified as primary professions, while others than are secondary professions. Cooking is an example of the latter, and therefore won’t take up one of your two primary profession slots, and features the ability for players to use raw materials scavenged from monsters or earnt via fishing to create food that can heal, as well as give bonuses. You’ll be using cooking throughout your WoW Classic journey, as food is important to continue fighting when you’re stuck in quests and other battles. Due to cooking’s vast practicalities in WoW Classic, ensuring that you’re a high level in it becomes very important. We’ve done the research, as well as tried and tested the best methods, and Mywowgold here to share the optimal strategy to cooking mastery in WoW classic. 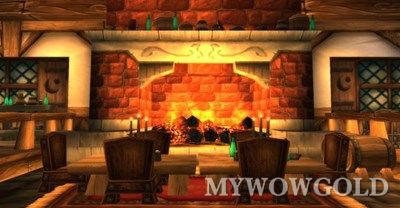 There are two routes you can choose to go down when cooking. You can either cook from the meat you collect from monsters, or you could fish for your food to cook. Lucky for you, we’ll cover both methods in-depth in this guide! Additionally, whether you’re Alliance or Horde massively effects your cooking methods, but we’ll include methods for both!

As you progress through the levels of cooking, the trainers you choose to consult become very important, due to the need to unlock new recipes and methods at higher levels. In order to find the trainers that provide you the general level cap increase for cooking, you’ll need to follow these steps:

From levels 1-75, the Apprentice levels, you’ll need to ask a guard in any major city where the nearby cooking trainer is. If you’re in Alliance, you’ll need to head to either Stormwind, Ironforge or Darnassus. Whereas if you’re in Horde, you’ll go to either Orgrimmar, Thunder Bluff or Undercity.

From levels 75-150, the Journeyman levels, you’ll just head to the same city where you unlocked the Apprentice levels, and you’ll visit the respective trainer.

From levels 150-225, the Expert levels, you’ll need to use a cookbook. For Alliance players, you’ll have to head to Shandrina in Mystral Lake, Ashenvale, where you can purchase that book. For Horde players, you’ll instead have to seek and purchase the book from Wulan in Shadowprey Village, Desolace.

For the final level cap, levels 225-300, the Artisan levels, you’ll have to complete a specific quest. By heading to Dirge Quikcleave in Gadgetzan, Tanaris, you can acquire the “Clamlette Surprise” quest, where you’ll have to collect 20 Alterac Swiss, 12 Giant Egg and 10 Zesty Clam Meat. Upon completion of the quest, you can now train cooking the artisan way!

For Alliance players, ensure you have the following items for your cooking journey:

-100 of either Giant Egg or Tender Wolf Meat

And for Horde players, ensure you have these items:

-100 of either Giant Egg or Tender Wolf Meat

And finally, for those who wish to fish, ensure you have these items:

Once you have all the required items, it’s time to get cooking! 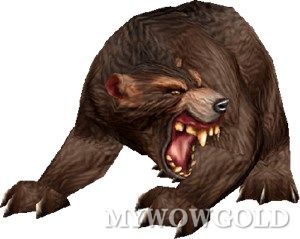 From levels 1 through to 40, you’ll be cooking 40 of either Charred Wolf Meat, Roasted Boar Meat or if you’re a Nightelf – Kaldorei Spider Kabob. For this method, you’ll just need the wolf or boar meat you had and cook 40 of them! You can find boars and wolves in Elwynn Forest and Mulgore/Durotar. If you’re a Nightelf, you’ll have to hunt spiders in Teldrassil to get those Kaldorei spiders.

From levels 40 to 75, you’ll be cooking 35 smoked bear meat. To get your hands on some bear meat, Alliance players will have to head to Drac Roughcut in Thelsamar, Loch Modan and purchase it, whereas Horde players can purchase the meat from Andrew Hilbert in The Sepulcher, Silverpine Forest. 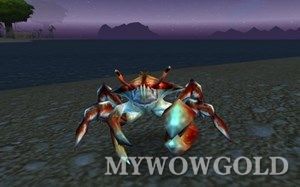 For all you Alliance folks, from levels 75 to 85, you’ll have to cook 10 crab cakes. Each crab cake will take 1 crawler meat and 1 mild spice, so much sure you have them handy. You can get your hands on the crawler meat from the crawlers in Westfall, and you can buy these mild spices from a cooking vendor near your trainer.

Moving on, from 85-100, you’ll be cooking 15 crab claws. From cakes to claws, you’ll now need 1 crawler claw and 1 mild spice per crab claw. Scroll up if you’ve forgotten how to get mild spices, and crawler claws can also be found from crawlers in Westfall. 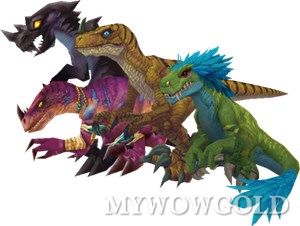 To finish off the Journeyman section of the Alliance cooking guide, you’ll be cooking 20 Curiously Tasty Omelets from levels 130 to 150, where you’ll need raptor eggs and hot spices. You can get these raptor eggs from raptors around Arathi Highlands, as well as Grim Batool. You can also get hot spices from a cooking vendor. At level 150, go purchase a cookbook to unlock expert cooking. Scroll up if you’ve forgotten how to do that!

To get from levels 75 to 90 for those in Horde, you’ll be continuing to cook smoked bear meat, in which you’ll need to cook 20. Each smoked bear meat takes 1 bear meat, which can be found from bears in Silverpine forest. 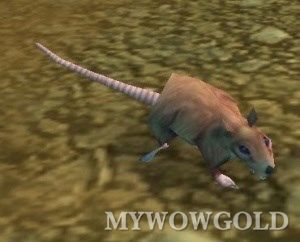 Stepping it up, from levels 90-130, you’ll be cooking 40 dig rat stew, which takes 1 dig rat per stew. To get the dig rats, well it’s pretty self-explanatory – go slay them!

Completing the Horde Journeyman section of this WoW Classic cooking guide, you’ll need to cook 20 curiously tasty omelettes. Each omelette uses 1 raptor egg and 1 hot spice, in which you can source the raptor eggs from raptors in the Arathi Highlands or Wetlands, and you can get the hot spices from a cooking vendor. At level 150, go get your next level cap increased, as mentioned previously.

Moving onto the Expert levels for Alliance, from levels 150 to 175, you’ll need to cook 30 curiously tasty omelettes. You’ve already made 20, so if you’ve forgotten how to do that – scroll up!

From 175 to 200, you’ll have to cook 25 Soothing Turtle Bisque. Each bisque requires a turtle meat and soothing spices, which you can get respectively from turtles in Hillsbrad Foothills and cooking vendors.

Finishing off the Expert section for Alliance, you’ll be cooking 25 spider sausages from levels 200 through to 225. Each sausage takes 2 white spider meat, which can be found from spiders Dustwallow Marsh. 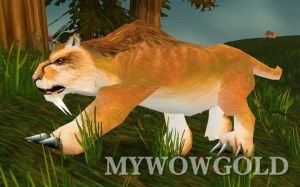 Kicking off the Expert Horde guide for cooking, you’ll be making 30 Hot Lion Chops from 150 to 175. These chops take 1 lion meat and 1 hot spice each to produce. Kill the mountain lions in Hillsbrad Foothills to get the lion meat and purchase the hot spices from a cooking vendor.

From levels 175 to 200, you should cook 25 Roast Raptors, which take 1 raptor flesh and 1 hot spice each to make. You already know where to get these items, scroll up if you’ve forgot!

Finishing off this section, from levels 200 to 225, you’ll be cooking 25 spider sausages. You already know how to do this however, so scroll up if you can’t remember! 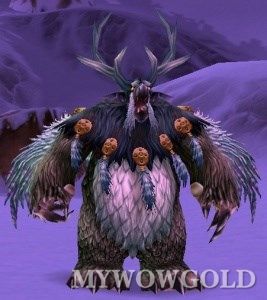 To finish off your cooking journey, you’ll be cooking 25 Smoked Desert Dumplings, which require 1 sandworm meat and 1 soothing spice each. You can get the sandworm meat; you’ll just need to kill sandworms and there you go – cooking mastery! 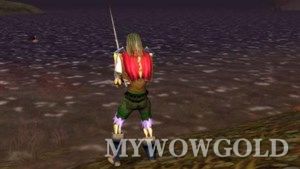 Kicking off the Journeyman section of the guide, from levels 75 to 100, you’ll be cooking 35 Longjaw Mud Snappers. You’ve done this before – so scroll up if you’ve forgot! 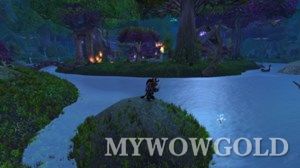 Starting off the expert guide, you’ll be cooking 35 Bristle Whisker Catfish from 150 to 175. Go follow the previous guide if you’ve forgot how to get them!

And there you have it and buy classic gold wow if necessary, our guide to maxing out your cooking in WoW Classic. Good luck on your cooking journey, and we’ll see you in another guide!