Crafting is a skill that helps to make the most powerful items and effects in-game. The best items don't have to be crafted by learning the method from a trainer because many items can only be learned from Recipes, Plans, Patterns, Formulas and Schematics that can either be obtained as drops from mobs, other players or from vendors across the World of Warcraft Classic. The following article will provide you with a list of crafted items that cannot be learned from a trainer.

Many crafts were added to vendors for the Timbermaw Hold, Argent Dawn and Thorium Brotherhood in patch 1.6, although Blizzard has yet to indicate when these crafts will be available in-game. However, an assumption is that they’ll be available to players in phase 1. Similarly, crafting Nature Resistance Armor from Cenarion Circle was added in patches 1.8 and 1.11, but they might only be available in phase 4 and phase 6, respectively.

To create the Thunderfury, Blessed Blade of WIndseeker, you must first complete the quest ‘Thunderaan the Windseeker’, but for that, you’ll need a miner whose level is 300 or above. The player must collect 10 Elementium Ore from the Blackwing Technician, and then smelt them into Elementium Bars. The only way for the miner to learn how to smelt Elementium is through a priest who can use the skill Mind Control on Master Elemental Shaper Krixix. A Master Elemental Shaper Krixix is a goblin in the Fireman room of the Blackwing Lair. 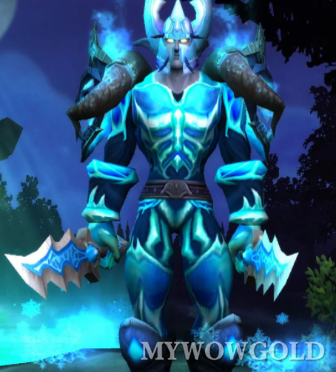 You can learn how to craft Frost Resistance Gloves, Chest and Bracers from blacksmiths, tailors and leatherworkers if you have a sufficient amount of Argent Dawn reputation from the NPC Master Craftsman Omarion, who can be found in the Death Knight wing of Naxxramas. You can also craft these items through Craftsman Wilhelm after being honoured with Argent Dawn, and then speaking to Master Craftsman Omarion to complete the quest ‘Omarion’s Handbook’. Wilhelm is the NPC who crafts Frost Resistance Gear pieces in exchange for Gold, Frozen Rune and Mats, found inside of Naxxramas. The other pieces that cannot be crafted can be obtained as drops in the Naxxramas dungeon. 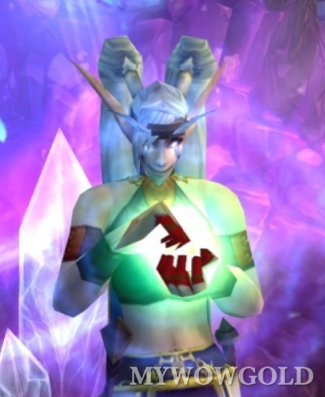 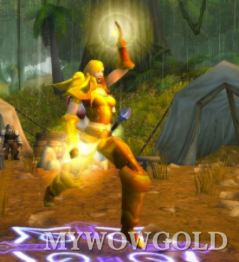 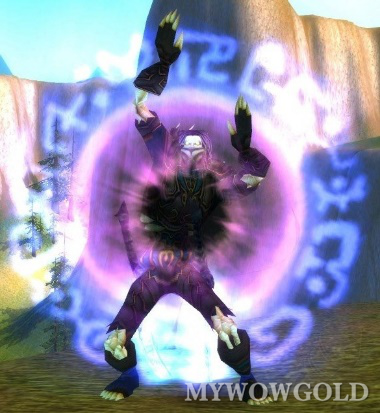 And wow classic gold for sale at www.mywowgold.com, fullstock and safe deal.