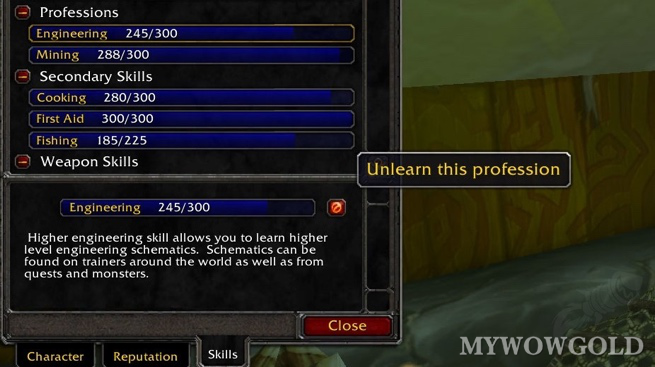 One of the best aspects of World of Warcraft is professions. As you might imagine, they play a vital role in the economy.

In World of Warcraft classic, you can have up to two primary professions at one time. Abandoning a profession can be a bad move: as you are required to start over from scratch. This guide aims to provide you a run-through of what is involved in the Engineering profession, so you can decide whether it’s worth it to pursue for you.

As you might have guessed, you’re going to be dealing with crafting various gadgets. Some of them are revolutionary, and some are just plain-old ordinary. There are no class restrictions or limitations involved in any profession. Usually, you will be working with materials that were originally obtained from another profession: Mining. Combining Mining and Engineering is usually considered a smart choice, but as always, you’re able to switch things up on the fly.

If you want to try out Engineering on a new character, try picking the race of Gnome. This is because you gain a 15 point advantage towards Engineering - it’s a natural aptitude for a build of that type. Thus, you start at 16 skill points and will be able to work up towards 315 skill points. Whilst there’s nothing really beyond 300,  you gain the advantage of being able to do things earlier and better than you usually would in the game regularly.

Why should I pursue engineering? 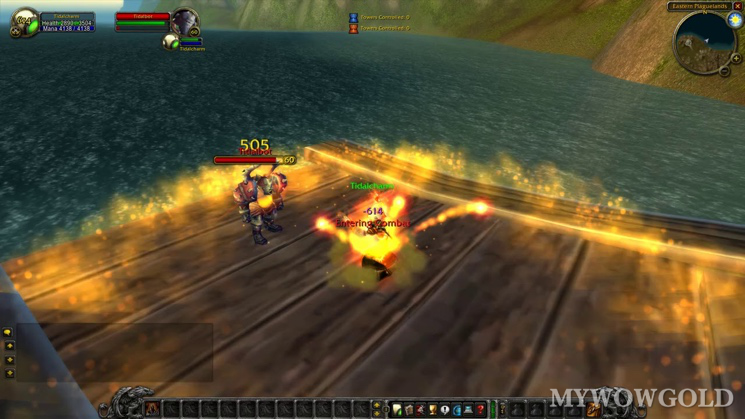 Many new players aren’t aware of the fact that engineering is actually, arguably, one of the better professions in the game. This is because this particular profession is one that will provide you gadgets that you can use within combat. This profession makes you more effective during any combat encounter.

Using an explosive such as Goblin Sapper Charge actually requires your character to be an Engineer. This particular ability deals 450 to 750 damage to everyone in range (area of effect damage), at the expense of 375-625 damage towards you. In any player versus player combat situation, you’re at the upper hand by using such a spell.

One particularly handy tool is the Field Repair Bot 74A. At 300 skill points in Engineering, you can repair damaged gear and items, as well as purchase your junk. This robot will last for 10 minutes. This means you don’t have to commute into town in the middle of some journey just to repair some items you forgot about, or after some combat. 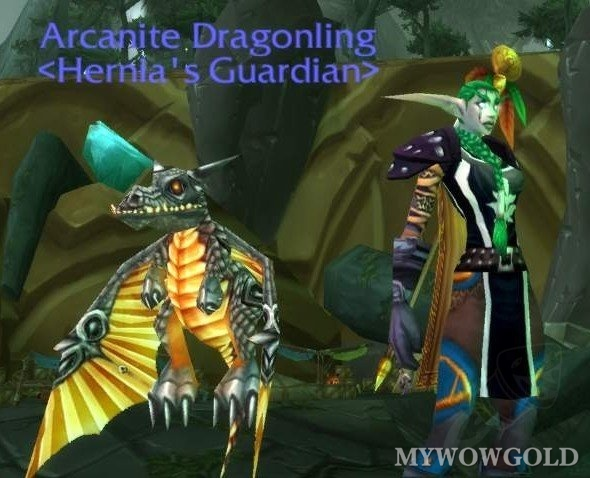 You also get amazing pets, such as an Arcanite Dragonling, which will fight for you for a minute. While it only lasts for an hour, it’s completely worth it and helpful.

Ever had trouble with people casting shadow spells at you? No problem, with Engineering, you can build your own Ultra-Flash Shadow Reflector! It reflects any shadow spell back for 5 seconds.

Small things like these are incredibly useful in the day-to-day gameplay of World of Warcraft. There are an endless plethora of reasons to choose Engineering, but with all the gadgets, the possibilities are essentially limitless. Your imagination is the limit, which is why Engineering is such a profession.

To further illustrate the specialisations, here are two examples. One item would be the Gnomish Mind Control Cap, which requires 215 skill points in Engineering, and is a level 47 item. It provides 50 armor in conjunction with an additional 14 spirit. If you target a humanoid target whilst using the cap, you can control the mind of your opponent for 20 minutes, with a 30-minute cooldown to factor in.

The other example would be the Goblin Dragon Gun, which deals roughly 70 damage for 10 seconds in an area-of-effect manner. What’s more, is this device can explode and cause even more havoc. Interestingly, the cooldown for this gun is only 5 minutes.

As with any profession, you start off as an apprentice. You’ll have stuff like Rough Blasting Powder, Rough Dynamite that you can create. By creating these, you’ll train your Engineering. To gain further item recipes, you’ll need to contact engineering trainers, complete engineering quests, receive loot, and visit the stores every now and then.

From level 1-30, it’s often recommended to train by crafting Rough Blasting Powder. From 30-50, you’ll want to create Handfuls of Copper Bolts. Once you reach level 50, you’re now at the stage of being a Journeyman Engineering. From 51-75, train using Arclight Spanners, which requires 6 copper bars. From 75-90, you should focus on Rough Copper Bombs. This requires 30 Copper Bars, 30 Handful of Copper Bolts, 60 Rough Blasting Powder, as well as 30 Linen Cloth. As you can see, a pattern forms where you’re using what you previously built to build new, exciting innovations (just like real-life engineering!)

As it goes on, you’ll be able to develop your own recipes and figure out what works best for you. Powerleveling is only one strategy, and we’ve provided you the foundation skills necessary to figure things out on your own. You want to build gadgets that you’ll actually use, not waste resources and time on stuff you’ll simply discard. Hence, some of the fun comes in the form of planning.

Hopefully, this guide was useful for you! Perhaps the best advice to kickstart your Engineering is to pick the Gnome race and companion the profession with the Mining profession. Best of luck with your WoW classic journey!