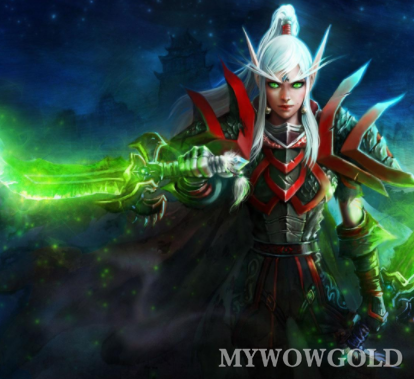 Pickpocketing is an ability for the Rogue class, that is learnt at level 4. This ability can only be used when Stealth is active, so it is recommended to use the ability before you engage a mob. Junkboxes, vendor greys, and small amounts of money that are on the loot table can be accessed by using the ability Rogue. These boxes contain healing potions, Rogue-specific reagents; Such as Binding Powder, and very rare items like Gut Ripper and Teebu’s Blazing Longsword. However, to unlock these bones, one must acquire the skill Lockpicking.

It is not confirmed that these items can drop from junkboxes, although some information suggests that it may be possible.

The ability Pick Pocket can be resisted, which removes Rogue from Stealth. The chance for it to happen is based on the player’s level in relation to the mob’s level. Higher the players level, lower the chances to resist. 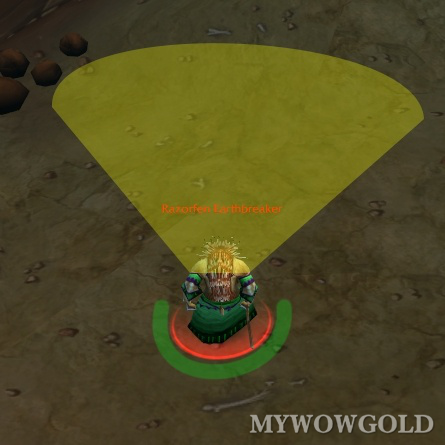 Before you pickpocket every mob, you encounter, it is utmost important that you understand how the ability Stealth works on hostiles. These kinds of mobs have aggro radius, although the way in which they aggro to the player is different while they are using stealth. If the player comes into their peripheral vision, they will turn towards the player and play a distinct sound. If the player is too close to the mob while in their peripheral vision, or comes into physical contact from any side, they will reveal the player and attack them.

While using the ability stealth, a player can navigate a hostile mob, as long as they are not within their vision. Depending on the mob’s level, the range at which a player can be detected may differ. Some mobs with heightened stealth detection are very hard to pickpocket, as they can detect a player regardless of where they orient themselves. In classic it’s simply a matter of learning which mobs have these properties, such as undead mobs and tracking mobs.

· Stealth is required to use Pick Pocket. Rank 1 Stealth is learned at level 1, and each 20 levels another rank of Stealth is learned (rank 2 Stealth, rank 3 Stealth, rank 4 Stealth). Each rank effectively increases your movement speed, although an additional 15% movement speed can be gained with the Subtlety talent. Camouflage (3% per talent point). To further improve the effectiveness of Stealth, players may also be interested in the Subtlety talent  Master of Deception.

· Distract (learned at level 22) provides unique utility, as it allows the Rogue to re-position a mob or group of mobs to face a certain direction to use Pick Pocket without being detected. Preparation is also able to reset the cooldown of Distract.

· Vanish (requires Flash Powder) is a key ability as it allows the Rogue to leave combat in the event that they are revealed. Rank 1 Vanish is learned at level 22, and rank 2 Vanish is learned at level 42. Players may also be interested in the Subtlety talent Elusiveness to reduce the cooldown of Vanish to 3.5 minutes.  Preparation may also be worthwhile to reset the cooldown of Vanish.

· Pick Lock (learned at level 16) can be used to open the junk boxes that can be found while using Pick Pocket.

This macro shows the tooltip for Pick Pocket, targets the nearest enemy mob, uses the ability, and then clears the target.

This macro shows the tooltip for Cheap Shot, it uses Pick Pocket, then uses Cheap Shot. You can also replace Cheap Shot by other abilities.

As we all know, junkboxes contain various items, such as grey items, money, level, appropriate healing potions and food, Rogue reagents, world drops, and exceedingly-rare epic items. Where can a player farm these junkboxes? Well, they can be farmed out in the world, or through running dungeons, and to be very exact – The list below has names of all the different kinds of junkboxes, what they contain, and the names of the dungeons where they can be farmed.

A battered junkbox can contain Lesser moonstones, Moss agates, and Healing potions, and can be farmed in the following dungeons.

A battered junkbox can contain Citrine, Jade, Greater healing potion, Flash powder, Blinding powder, Essence of pain, Dust of deterioration, Deathweed, Dust of decay, Essence of agony, and can be farmed in the following dungeons. 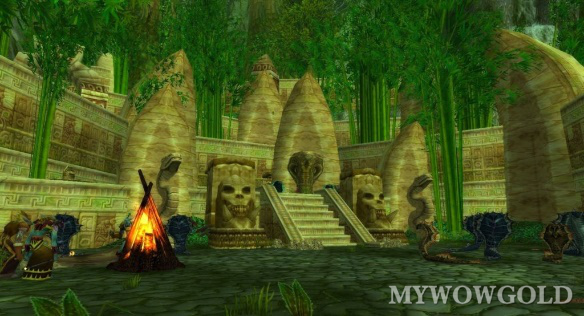