Even though The Aldor and The Scryer are enemies, they maintain peace within Shattrath. You’ll first begin as a neutral individual for both sides, but after completing the quest ‘City of Light’, you’ll have to make a decision of choosing one of the two factions, which will also automatically make you an enemy of the other faction that you’ve not chosen. There are a few factors you need to consider while picking aside, as it’ll help you with highlighting the benefits that are most suitable for you. So, let’s begin! 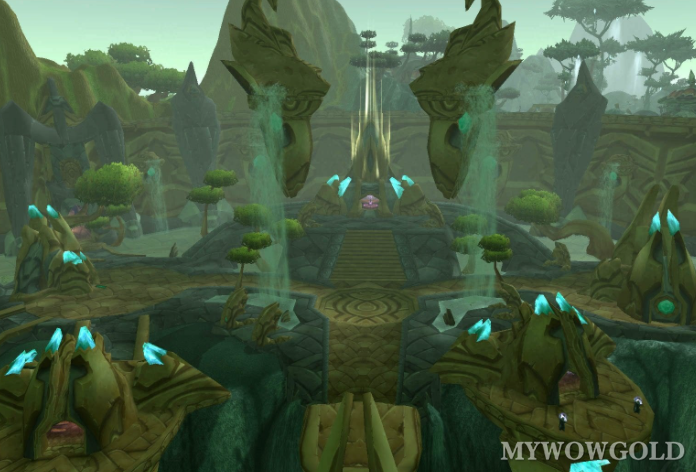 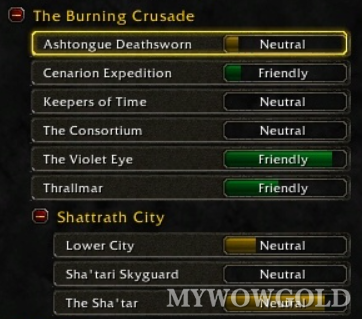 You don’t have to worry about rewards, because both factions offer a wide variety of gears, recipes etc., along with a set of different quest lines and rewards. A cool fact is that they both have strongholds and can be accessed only by the member of their own factions. However, that does mean you’ll end up befriending the other and making them your enemy.

Building reputation in either of the factions isn’t that hard, as they both have the same process of acquiring items, along with the same difficulty levels and the amount of reputation generated from various quests.

It’s not important that you choose aside, as you can also walk around freely between the two sectors of Shattrath by staying neutral. However, you won’t be able to purchase any item from the Quartermasters, you’ll miss out on various rewards gained through quests, and you won’t be able to use Flight masters from either of the faction strongholds. In other words, you won’t have access to the best benefits of being in a faction.

The reason behind shoulder enchants being your first consideration is because whenever you plan to raid, this is something that needs to be replaced with whatever shoulder armour that you have equipped. The shoulder enchants from Aldor and Scryer are much better than the normal ones that carry you into Burning Crusade.

They bind themselves on pickup and have a requirement of Honoured / Exalted reputation rank to purchase. When you apply the Enchant, it instantly becomes Soulbound, and you cannot apply the enchant on some other player’s shoulders. Both the factions offer four different types of shoulder enchants for Caster DPS, Melee or Ranged DPS, Healer, and Tank, which are available to you from Honoured reputation rank to Exalted. 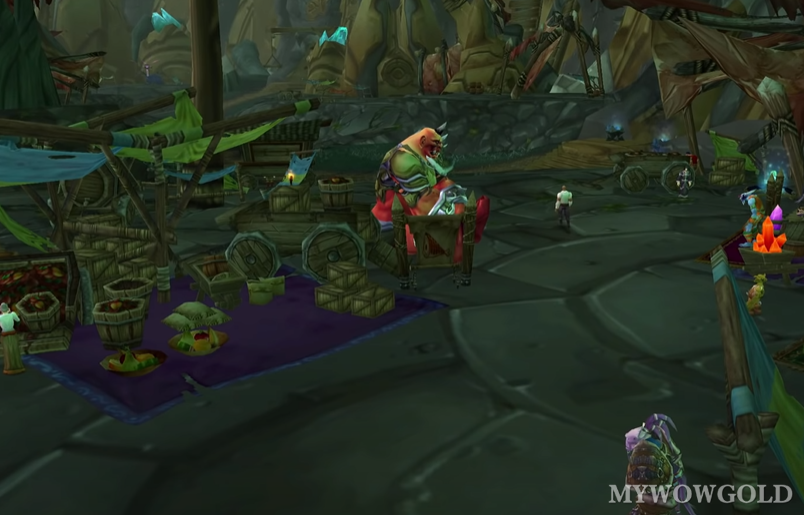 Items can be obtained either by using reputation points and purchasing them from the Quartermasters or through quests that are provided by the factions. Some of the highly-considered items for the Aldor faction are; Slippers of the High Priestess, Cleansed Fel Pauldrons, Gauntlets of the Redeemed Vindicator, Lightwarden’s Girdle, and Kaylaan’s Signet from the ‘Deathblow to the Legion’ quest. Likewise, the items for the Scryer faction are; Wand of the Seet, Netherfused Pauldrons, Socrethar’s Girdle, Greaves of Spellpower, and Gauntlets of the Vanquisher from the ‘Turning Point’ quest. Both the factions provide the best gears, but it’s up to you to decide which one you’ll choose by keeping your class’s best-in-slot list in mind.

Even though Burning Crusade offers a variety of recipes for different professions, there are a few professions for whom recipes are not available through Aldor or Scryers reputation points. The recipes themselves are bind pickup, but what the recipe can make is not. For instance, the pattern is bind on pickup, but the recipe created is not. Cooking, Engineering, Enchanting professions that have no Aldor or Scryer recipes available to them. The professions that do are listed below:

For the Alchemy profession, Scryers has a single recipe called Elixir of Major Firepower that is available, and Aldor has nothing. For the Blacksmithing profession, the only difference is in the armour patterns, where the Aldor Flame Guard Set offers fire resistance, and Scryer Enchanted Adamantite Armour offers Arcane Resistance. For the Enchanting professions, there are no recipes available in either of the factions, and the only enchanting trainer is located on Scryer’s Tier, which cannot be used by Aldor’s Enchanters. For the Jewel Crafting professions, the Scryer faction offers a cut gem recipe and a pendant recipe that is used to produce BoE items, and the Aldor factions offer two cut gems and a pendant recipe. Aldor provides Shadow Resistance and absorbs shadow damage, while Scryer provides Nature Resistance and absorbs nature damage. For the Leatherworking profession, both factions offer a leather and mail set that is identical in stats and bonuses. The only difference is that Aldor offers Fire Resistance and Scryer offer Arcane Resistance. They likewise offer armour kit patterns. For the Tailoring profession, things are a little different as Aldor offers a three-piece set and Scryer offers nothing.

In terms of location, both the factions have some Advantages & Disadvantages:

The elevator to the Scryer’s Tier and the bank is quite close to the flight point. So, either you fall off the tier or mistime the elevator, the outcome won’t be fatal. As compared to the Scryer’s Tier, the Aldor Rise is considerably high and stays at the top only for 5 seconds, making it a bad idea trying to rush your way there. If you try to jump on it when it has started to move downwards, mistiming may occur and cause the elevator to hit the ground before you. Without the assistance of Slow Fall or other spells, you won’t be able to survive off the Aldor Rise.

A plus point is that there’s a tunnel southwest from Aldor Rise that is connected to Nagrand. Passing through the tunnel will lead you to the top of the High Path in Nagrand. This path is famous for being a safe road for low-level players.

Which faction which you choose? Let us know! And WOW TBC Classic Gold for sale on Mywowgold.com, get more off & fast delivery & 7/24 online service.