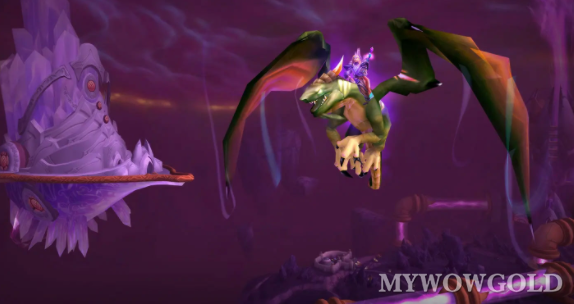 The time when World of Warcraft newly launched back in 2004, it was known for its unique and massive world expansion, with numerous zones that were highly detailed by the designers. Due to that, players used to often get lost in the jungles, snow, forests, farms and other zones. Even though the game had a 3D course, the players travelling in each zone were restricted to stay on the ground terrain, and there were many areas in zones that couldn’t be accessible while sticking to the ground.

Therefore, Blizzard took an advantage of these areas and uniquely designed the Outland zones with a vertical view in mind. Now, even though most of the quests are related to the ground, players use flying to easily move across from one zone to another. 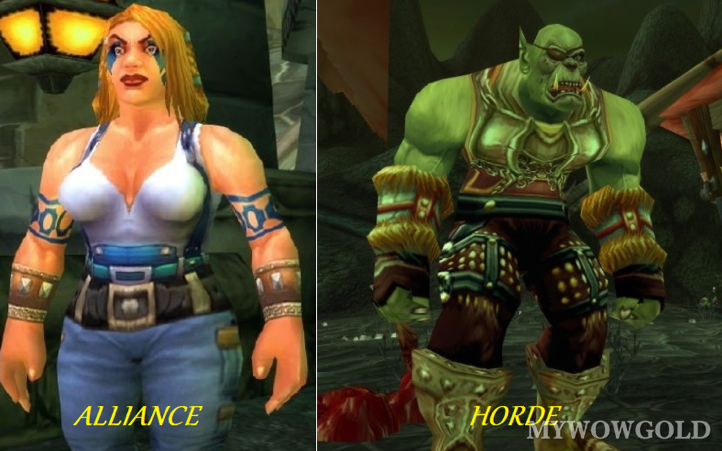 The mounts that are available in The Burning Crusade have two classes; Introductory Rare quality mounts that have 60% increased movement in the air and on the land, and Advanced Epic quality mounts that have 280% speed in the air and 100% speed on the land. The mounts that are swift require a different Riding skill to be learnt before you can use them. Speaking about the cost of riding the mounts, rare ones require 800 gold for learning the skill and 100 gold for purchasing, and the epic ones likewise cost 5,000 and 200 gold.

These options are available to players at level 70 depending on which faction they belong to –Alliance players can purchase Gryphon Mounts and Horde Players can Purchase Windrider Mounts. The regular and swift versions of every mount come in different options, where Rare Mounts are unarmoured with the availability of three different skin colours and Epic Mounts are armoured with the availability of four different armour colours. 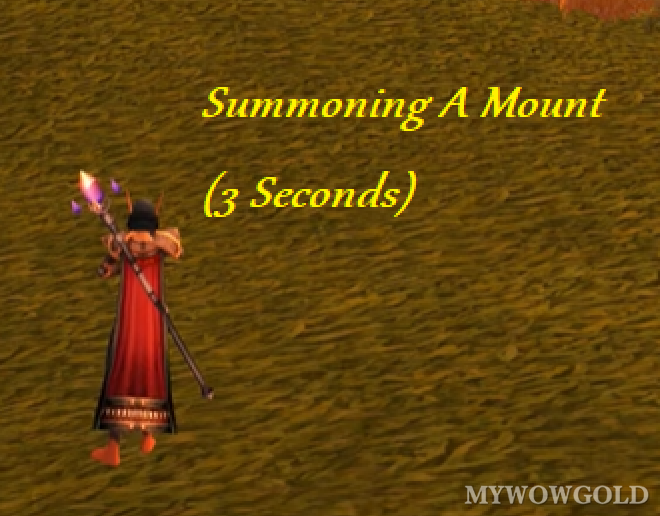 You can summon your familiar by using the mount item in your inventory. Doing so casts a three-second summoning spell and makes it spawn right next to you. However, you can only summon them when you’re out of combat, they are automatically dismounted when indoors, you can only summon them on ground level, and you cannot attack or use any special abilities when you’re mounted. 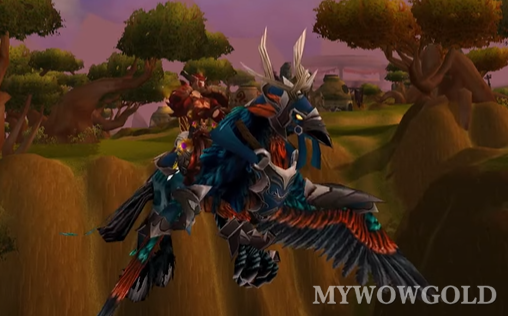 If you press the space button, it’ll slightly increase your elevation, and if you hold down to it, it’ll directly rise upwards. The opposite happens when you press or hold down the button X. The keys W-A-S-D work the same as they do when you’re riding a mount on land. If you hold down to the left mouse button, you’ll be able to adjust the angle of your camera according to your preference, and if you hold down the right mouse button, it’ll change the direction of where your mount is facing. Finally, to have smooth control, make use of the button W and Right Mouse Click.

We hope this helped! By the way, wow classic tbc gold for sale on Mywowgold.com, so easy & 100% fast, have a good try. Thank you.