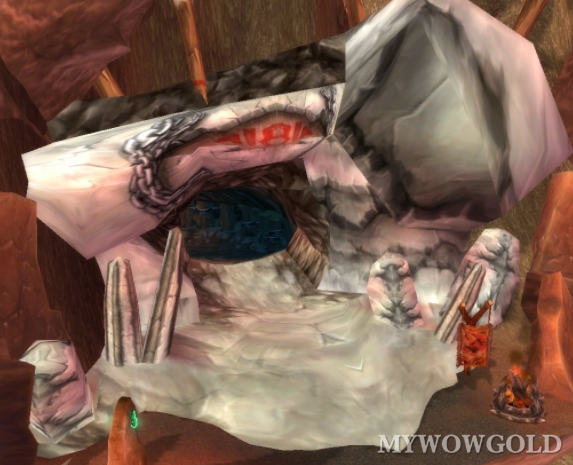 Gruul’s Lair is a 25-man raid that was added in The Burning Crusade. Residing within it is Gruul the Dragonkiller, who is the overlord ruling over the ogres of Blade’s Edge Mountain. In this raid, you’ll encounter two bosses; Gruul himself and High King Maulgar, that are both known for their Tier 4 Shoulders and Leggings drop. The Earthen Signet obtained from Gruul is a requirement for the quest ‘The Cudgel of Kar’desh’, and the quest is approached to get attunement for the entry into the Temple Keep.

These mountains are basically a questing zone for level 65 to 68 players, and the area is filled with plunging lush valleys, splintered mountain peaks, and dusty canyons. Players get in-depth knowledge about the Burning Legion by learning how Blade’s Edge was the first home of the Ogres. They have a faction of their own called Ogri’la, which consists of friendly ogres, and players with flying mounts can gain reputation from this faction. 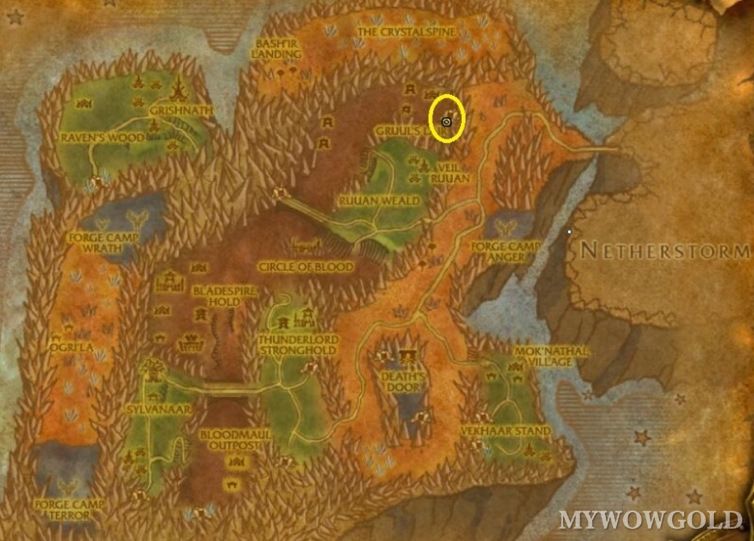 Trash Packs: Once you’ve entered the lair, there will be only a few packs of trash that need to be pulled in one at a time. You’ll find Gronn-Priest, who can cast Heal, Psychic Scream, and Renew, and Lair Brute, who can cast Mortal Strike and Cleave.

High King Maulgar: He is the lord of the Ogre council, residing within Gruul’s Lair. Although it may seem like it, he’s not alone, and he’s accompanied by the other members of the council. You must kill everyone to complete the encounter, and they’ll all have different mechanics. His Ogre council will include; Blindeye the Seer, Krosh Firehand, Olm the Summoner, and Kiggler the Crazed, and they’ll have the possibility of dropping; Pauldrons of the Fallen Hero, Pauldrons of the Fallen Champion, and Hammer of the Naaru. There are other items that they drop too, but these are the unique ones that you’ll want to target. 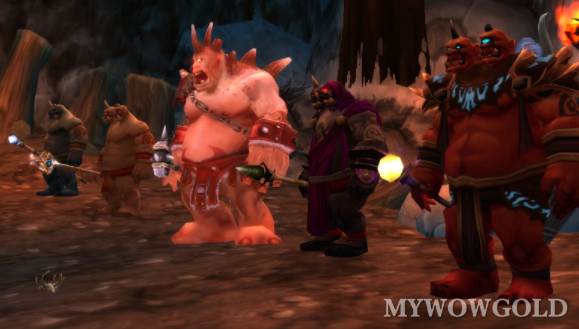 The Burning Crusade News on mywowgold.com, and buy wow tbc gold from us now, fullstock & 7/24 online.