Welcome to our TBC Horde and Alliance Levelling guide. This guide will consist of an overview of levelling up in TBC Classic, along with the best methods in an organized manner. So, we hope you enjoy the read. Let’s get started!

Even though there are numerous ways to level up you’re an in-game character in Burning Crusade, such as Mob Grinding, Solo Questing, or Dungeon Cleaving, it is important that you choose the method that is best suited for you using the important factors that will be listed further in this guide.

Food and Water, along with other consumables play a major role in the Burning Crusade Classic, such as the Elixir of the Mongoose, Flash of Supreme Power, Super Healing Potions and Bandages.

Until you reach level 63, you have the option of gaining benefits from World Buffs like Rallying Cry of the Dragon Slayer and Spirit of Zandalar. A plus point is that you can store them in the Chronoboon Displacer and use it at a later time during the dungeon cleave levellers.

There are three common methods that players use to level up in the Burning Crusade; Questing, Dungeon Cleave, and Mob Grinding. Each of them has its own advantages and disadvantages, and it all depends upon the server population, equipped gear, and the class in which you’re playing. 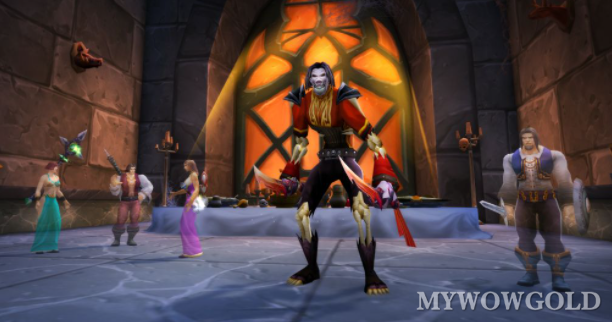 Questing is highly recommended for every player and is likely the only method that benefits level 58 boosted characters because the starting gear is quite bad. Through questing, you gain Reputation Points, Experience, Gold, and Various Rewards along the journey. You can also choose Solo Questing, which is known to be extremely efficient, but you have to smartly pick out the quests. You’ll have an average time from 58 – 70 to 30 – 60 hours to solo quest. 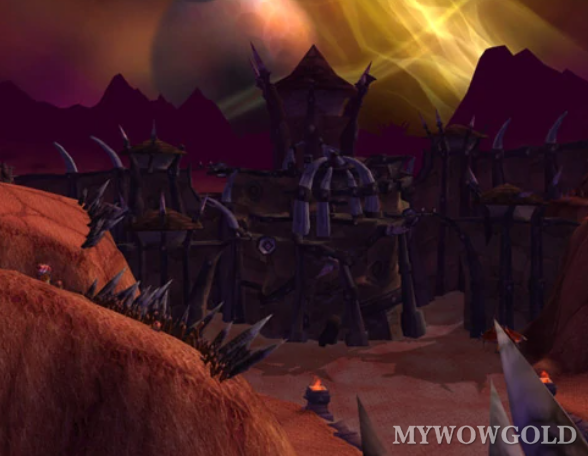 This method is recommended for the player who has been a part of WoW Classic for a while (before the Dark Portal opened). Players who have Naxxramas or AQ40 gear can easily step into the Hellfire Citadel Dungeons without slowing down. If you have the right group and knowledge, then you can finish a run in just 12 minutes, allowing you to reach levels 60 to 70 in just 24 hours of the gameplay. It would take around 130 dungeon runs to get there, and the rest is all dependent upon how quick you are. 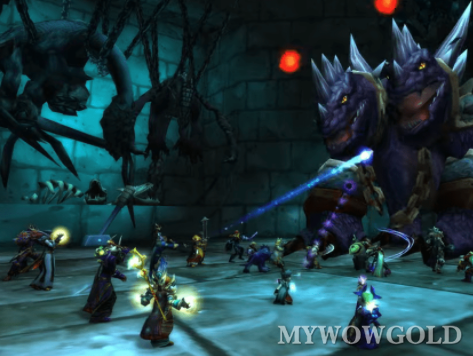 This method is suggested for classes that have a high area of effect damage on a low population server. The reason behind this is because if there are many players around you in the area, then you won’t be able to gather up enough enemies to AOE them. Since there are many factors involved with Mob Grinding, you cannot figure out the EST (Estimated Time) in reaching from level 60 to 70. If you’re an average player, then this method would be the slowest one for levelling up, but if you’re experienced, then it can turn out to be the fastest.

Moving onto the next section, which is created for players that are interested in levelling up from 58 to 70 by questing in the Outlands. This is basically organized by the available zones, and are for new players to help them navigate through the particular areas.

This is the first zone that will be introduced to a player entering the Burning Crusade. The area has quests available from level 58 to 62, and it is the quest hub for both; Horde and Alliance factions. During your adventures here, you’ll reach a stage where you face the most iconic enemies in the Burning Crusade, known as Fel Reaver. Additionally, you’ll also find that Blood Elves have a stronghold in Falcon Watch and the Draenei in the Temple of Telhamat.

Aside from that, there are also World PVP Objectives here. Once you’ve taken control of the three forts surrounding the area; The Overlook, Broken Hill, and The Stadium, then the controlling faction with gain a buff called Hellfire Superiority that increases 5% to the damage dealt. 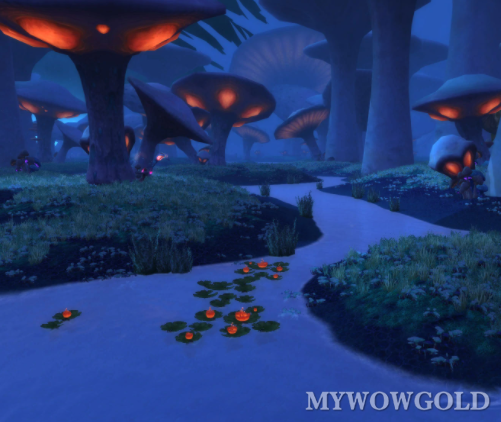 This is the second zone in the Outlands, which have quests available from level 60 to 64 for both; Horde and Alliance faction players. There’s also a World PVP Objective here, which is the Twin Spire Ruins located at the centre of the map. You can capture three points in the East Beacon, West beacon, and The Twin Spire Graveyard. Upon doing so, you’ll receive a buff called Twin Spire Blessing that provides a 5% damage boost. 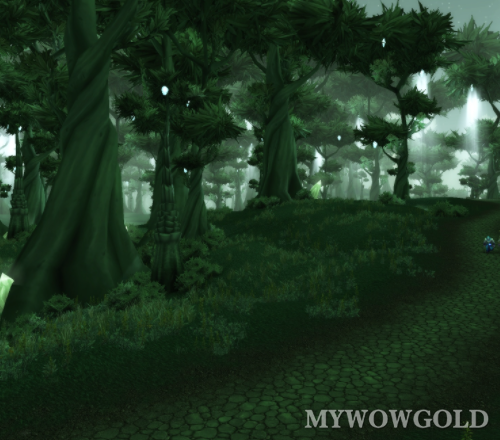 This forest is the home to the primary city of the Outlands, known as Shattrath City. It has various portals that lead to Azeroth Cities, and it is the home to both; The Scryers and The Aldor factions. The area that surrounds it consists of Arakkao Enemies, Spider, Warp Stalkers, Wolves, and Auchindoun, which is an area with multiple dungeons used for questing and completing objectives. South-East of the Terokkar Forest, you can find Skettis that can only be reached with a flying mount. Players can choose to do daily quests here and gain reputation rewards with Sha’tari Skyguard.

The World PVP Objective here has five Spirit Towers, and upon controlling all of them, you’ll obtain a Blessing of Auchindoun buff that increases the damage dealt and experience gained by 5%. 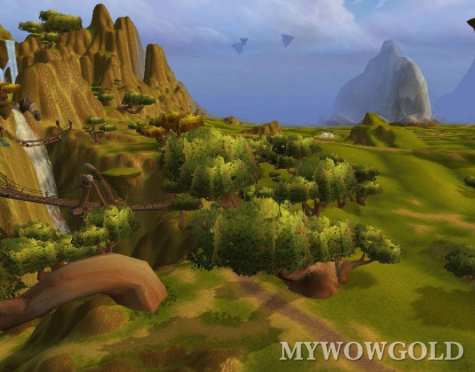 You can find both; Horde and Alliance factions here, as this is the home of Mag’har Orcs and the only area in the Outlands that hasn’t been completely destroyed. In the World PVP Objective here, you’ll have access to two hotspot areas; The Ring of Trials and Halla. If you gain control of the area, then you’ll be provided with a Strength of the Halaani buff that increases the damage dealt by 5%. 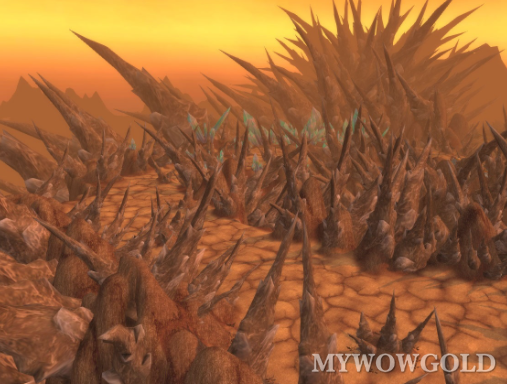 A wasteland that is inhabited by the Gronns, Demons, Ogres, and the city of Arakkoan. The Alliance faction is established here with Toshley’s Station and the Horde faction with Thunder Lord Stronghold. The eastern region is a quest hub, which can only be reached with the help of a flying mount. Similar to Terokkar Forest, you can do daily quests here for reputation rewards. 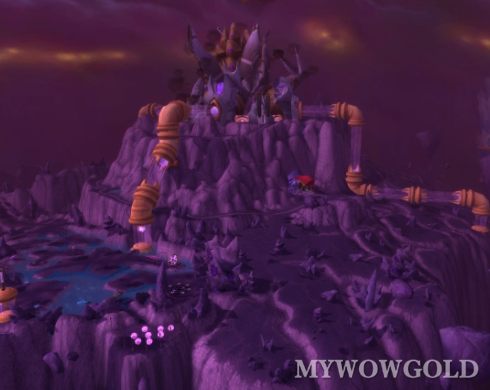 Located in the northern-most region of the outlands, this area is established by The Goblins and Consortium, who has an ongoing fight against Kael’thas Blood Elves, as well as the member of the Burning Legion. A fun fact is that the experience you gain here from the question is dependent upon which faction you’re aligned with, either it’s The Aldors or The Scryers. Depending on that, you’ll get different quests from the Area 52 Hub. 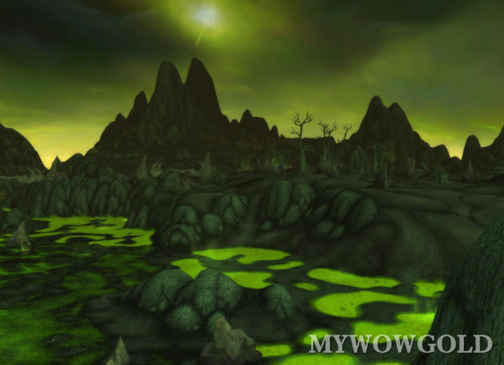 The final questing zone of the Outlands, where people will obtain the historical knowledge about Akama, which is tied with the myths of Illidan Stormrage, the village of the Burning Crusade. The eastern-most part of the valley has a Black Temple established, which is a stronghold of Illidan. What’s unique about this area is that The Scryers and The Aldors, both have their own outposts set up here. Depending upon which faction you align with – it’ll determine your questing hub.