One of the best and highlights features in the World of Warcraft Classic: The Burning Crusade are its raids. It is designed and developed in a way that meets the preferences of every in-game player participating. Let’s have a deeper look into the raids available in TBC Classic. 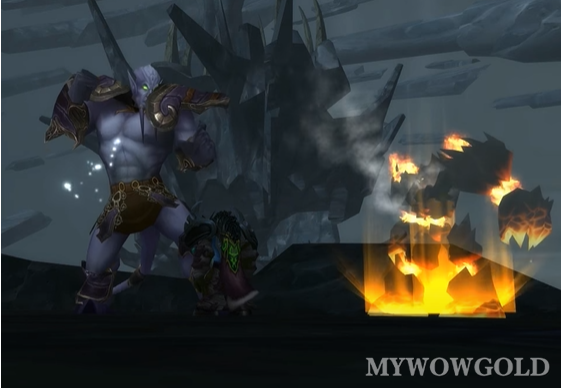 Well, this was the very first raid added into The Burning Crusade, and you can access it through the abandoned tower located in Deadwind Pass. In the history of WoW Classic, this is the first 10-man raid that was designed by professionals. During your journey, you’ll encounter twelve different raids in Karazhan. However, only five are required to complete the raid, and it can be done in any sequence. The notable loots are; Tier 4 Glove Tokens, Tier 4 Helm Tokens, and Fiery Warhorse’s Reins 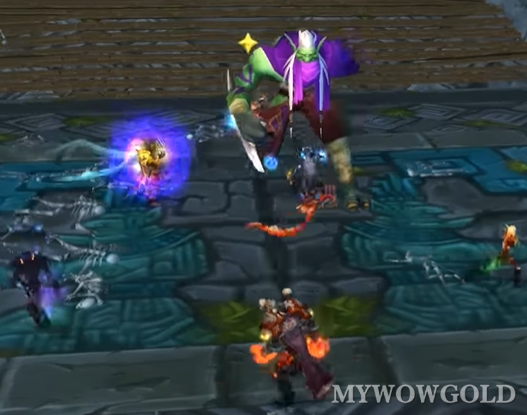 The second and last 10-man raid was added into The Burning Crusade. You can access it within the Ghostlands, and you need no attunement to enter it. This was specifically designed to offer better loot than Karazhan, but things can’t be that easy, right? Well, there’s a timed event added into it, where players had to kill the first four bosses in the given time. Reminiscent of the Dead Man’s Plea quest, where you have to rescue each hostage in the given time to obtain a loot bag with rare rewards. After the final rescue, your team will be granted an Amani War Bear Mount.

The first 25-man, as well as a no attunement raid in the history of WoW Classic. However, this raid does serve as an attunement for the others. The notable loots are; Tier 4 Shoulder Tokens, Tier 4 Leg Tokens, Hammer of the Naaru, and Dragonspine Trophy.

This lair is the smallest raid of The Burning Crusade, as well as the second 25-man raid that exists in WoW Classic. You’ll only encounter one boss named; The Pit Lord, who has been kept as a prisoner there by the Hellfire Peninsula’s Fel Horde. It’s quite similar to the Classic’s Onyxia’s Lair, where you only encounter the boss. However, the drops are quite valuable; Tier 4 Chest Tokens, Crystalheart Pulse-Staff, Eye of Magtheridon, Pit Lord’s Satchel, and Magtheridon’s Head. 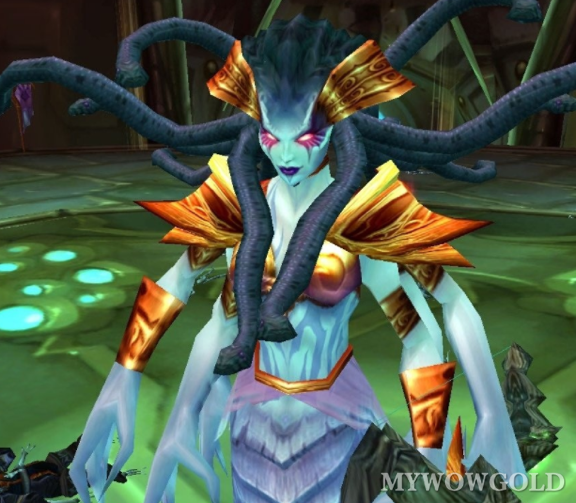 Serpentshrine Cavern is located in Zangarmarsh, and it serves as the first go through raid for Tier 5 players. It consists of six bosses, with the final one being Lady Vashj, and the raid basically wraps the story related to Zangarmarsh, where Naga uses the Coilfang Reservoir to drain the swamp. This raid is the first one in The Burning Crusade that requires resistance items for some of the fights. The notable loots are; Tier 5 Glove Tokens, Tier 5 Leg Tokens, Tier 5 Helm Tokens, Living Root of the Wildheart, Serpent-Coil Braid, Earring of Soulful Meditation, and Fathom Brooch of the Tidewalker. 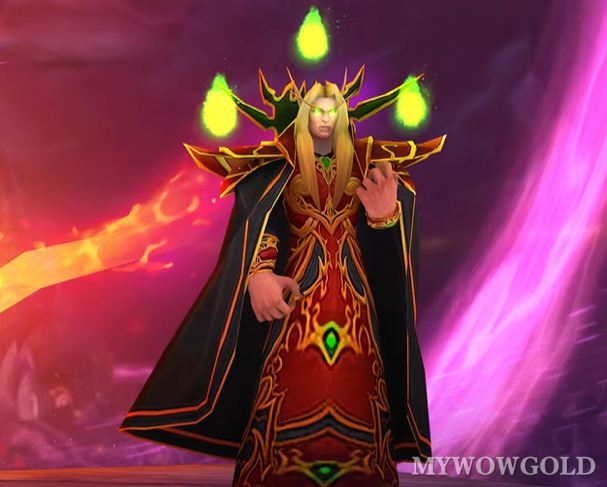 The Tempest Keep is located in Netherstrom and it serves as the second go through raid for Tier 5 players. It consists of four bosses, with the final one being Kael’thas Sunstrider. Even though the boss Void Reaver is fairly easy to defeat, players still choose to complete the Tempest Keep raid after Serpentshrine Cavern. The notable drops are; Tier 5 Shoulder Tokens, Tier 5 Chest Tokens, Talon of Al’ar, Tome of Fiery Redemption, Warp-Spring Coil, Void Star Talisman, Solarian’s Sapphire, Verdant Sphere, and Ashes of Al'ar.

The raid servers as the first go through for Tier 6 players, and it is located in the Caverns of Time. Similar to the other zones that are located in the Caverns of Time, players experience timed events, where they have to return to Mount Hyjal to help the Human, Night Elf, and Orc forces in ending the Third Great War. Hyjal has a different approach as compared to the other raids because here players have to encounter numerous mobs before facing the arena boss. The notable loots are; Tier 6 Glove Tokens and Tier 6 Helm Tokens.

Located in the Shadowmoon Valley, this raid serves as the second go through for Tier 6 players. The foundation was once known as the Temple of Karabor until Illidan Stormrage claimed the throne as the Lord of Outland. This is also the first raid where a legendary drop is available to players. The notable loots are; Tier 6 Shoulder Tokens, Tier 6 Leg Tokens, Tier 6 Chest Tokens, Warglaive of Azzinoth, and Warglaive of Azzinoth.

The last and the most difficult raid in The Burning Crusade is Sunwell Plateau, located in the Isle of Quel’danas. The area has a long history of serving the highborn, and it is also the place where Lich King transformed Kel’Thuzad into a lich. At the very moment, the Burning Legion is targeting the remnants of the ancient fountain of magic to bring Lord Kil’jaeden here. This raid is the second area where players have a chance of obtaining a legendary drop. The notable items are; Tier 6 Belt Tokens, Tier 6 Bracer Tokens, Tier 6 Feet Tokens, and Thori’dal, the Stars’ Fury.