WoW Classic Armor/Tier sets play an important role in distinguishing which equipment suits your character the best because each set varies in its statistics, as well as bonuses. At the same time, they also serve as ornamentals for players who like to collect matching sets. 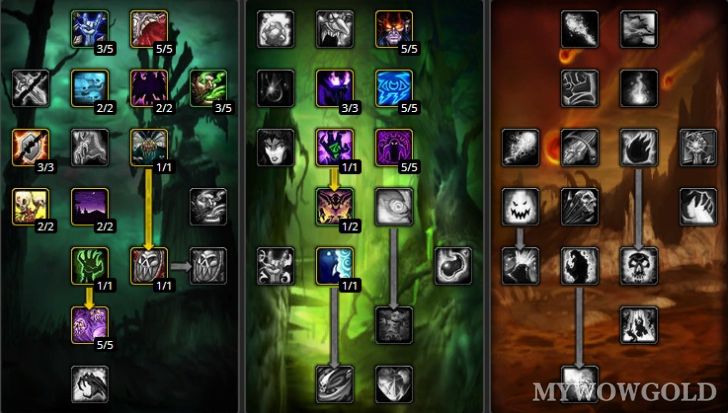 Although tier sets are not usually strong in the World of Warcraft Classic due to the provided bonus being available to only a specific role. But some tiers can be strong if used strategically. 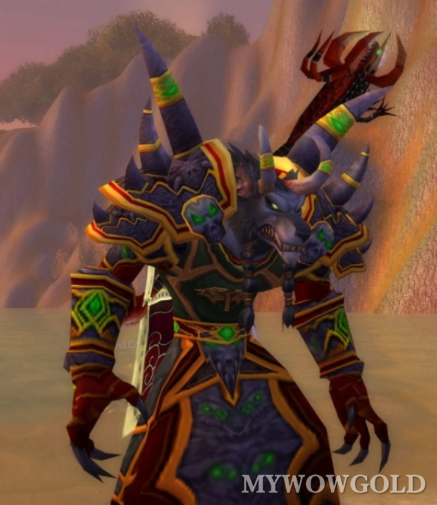 Felheart Raiment set is known to be one of the best PVP gear in the earlier stages of the game, and that is thanks to its high raw stamina among other gears. A plus point is that this set makes it harder to kill your familiar. Unlike mages, who have a high intellectual amount on their tier sets, Warlock’s tier sets are known for their large amount of provided stamina. 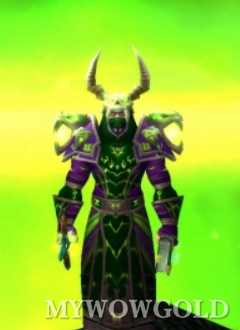 Nemesis Raiment is great for PVP because of its provided stamina, as well as elemental resistances. A good thing is that Tier 2 has offensive bonuses as well, so it helps a lot during PVP. You can use its 3-piece bonus setups in PVE too, and same as Felheart Raiment, this set also makes it harder for your familiar to die. 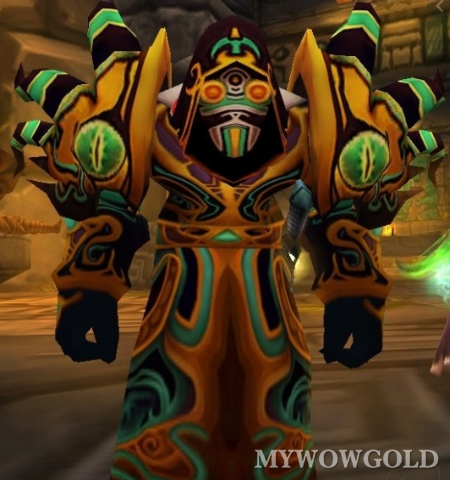 Plagueheart Raiment is a set primarily used for PVE as most of the pieces of this set provide a massive offensive bonus. Its 2-piece bonus helps raid healers to save up their mana during clearance, and its 4-piece bonus makes corruption stronger. Using all 6-piece bonus is not essential, but at times it is when your tank is having difficulties generating enough thread to keep up. 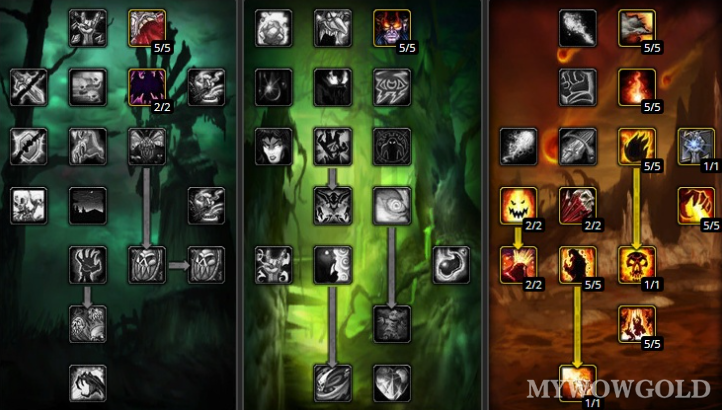 The PVP honour system is implemented in Phase 2 in WoW Classic, and along with the honour system, ranks & rewards are also implemented. Through the whole system, you will have access to two sets, and the pieces of these sets can be bought from PVP vendors upon reaching a certain rank. Each of these sets consists of 6 pieces, and the bonuses are provided at 2, 4 and 6-pieces. The 2 and 6-piece bonuses are related to an increase in a generic stat like Spell Power, Stamina and Attack Power, while the 4-piece bonus is all about improvements related to your spells. One of the two sets is of a rare quality that can be obtained in between ranks 7 to 10, and the epic quality set can be obtained between ranks 12 to 13. 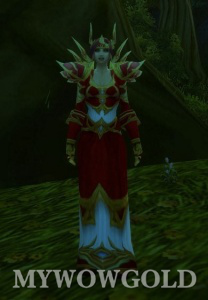 The rare Warlock PVP tier set is known as Lieutenant Commander’s Thread/Champion’s Thread. It provides additional bonuses depending on how many pieces of the set you have worn. After every PVP rank that you progress, you unlock two pieces, and this is considered as a reward for players who advance in PVP. 2-pieces increases healing done by magical spells and increase their damage by 23, 4-pieces reduces 0.2 seconds waiting time after casting the immolate spell, and 6-pieces grants you a +15 Stamina bonus. 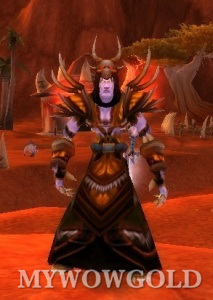 The epic Warlock PVP tier set is known as Field Marshall’s Thread/Warlord’s Thread. Wearing 2-pieces of the set provides you with +20 Stamina, wearing 4-pieces reduces 0.2 seconds waiting time after casting the Immolate spell, and wearing 6-pieces increases your magic spell damage, as well as healing by 23. 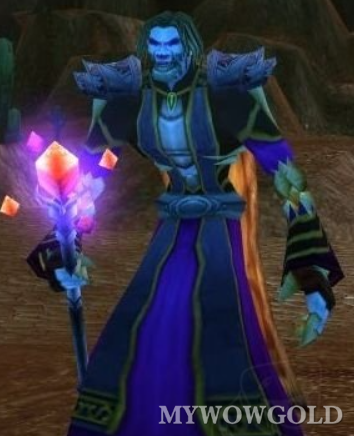 This set is available to players at phase 4, and this Arathi Basin PVP set rewards 3 main pieces, which is a belt at Honoured rank, Boots with increased speed movement at Revered rank and Shoulder at Exalted rank. For the League of Arathor (Alliance Fraction), Samuel Hawke serves as the quartermaster, and for The Defilers (Horde Fraction), Rutherford Twing serves as the quartermaster. If you have the required reputation, then all the items should be available to you for purchase in the Arathi Basin Battlegrounds at phase 4. The cloth Arathi Basin tier set is known as The Highlander’s Intent/The Defiler’s Intent. Wearing 2-pieces of this set provides the player with a +5 additional bonus in Stamina, and wearing 3-pieces of it increases the 1% chance of obtaining a critical strike.