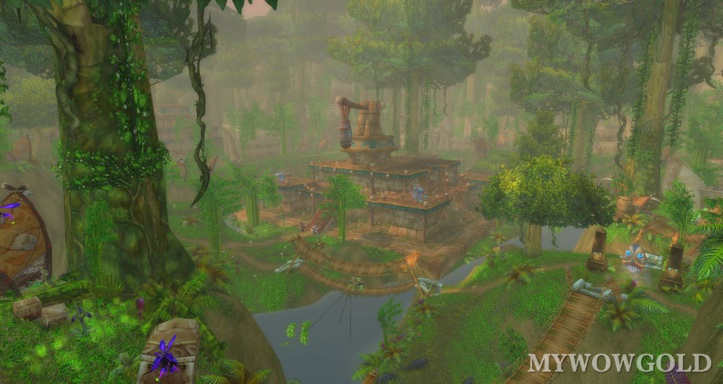 Zul’Gurub is a very fun raid in World of Warcraft Classic! The recommended level for the raid is 58-60, and it is built for up to 20 players. Many players would be pleased to learn that this raid has over 100 items of Superior and Epic variety. As such, the rewards outweigh the learning process for this raid, quite heavily. The melee weapons in particular are quite extraordinary.

In this guide, you’ll learn how to tackle this raid effectively and optimally.

There’s really no perfect raid team. As it is a 20-man raid, you’re going to quickly realise that skilled players (especially if they are adequately leveled), can usually adapt to any situation and overcome it.  Nonetheless, it’s sometimes nice to have some form of a baseline, and something to strive for:

This portion of the guide will cover the segments of the raid that aren’t the main bosses. Such as any puzzles or noticeable enemies you will encounter. However, with a large raid team and good coordination, things like puzzles aren’t really an issue: you can usually direct your teammates, or a smaller subset can solve them.

There are some enemies you will need to stay alert towards. There’s the Gurubashi Axe Throwers, who will do an area attack against you. They will spin in a circle, so you really need to watch out for it. However, these spinners are vulnerable to spells and abilities.

There’s also Gurubashi Blood Drinkers. They’re exactly what their name suggests, they’ll suck away life from you. This is where tanks are incredibly important, and coordination becomes key. Allow ranged damage to take priority here and allow tanks to lure them away from the rest of the raid party. Otherwise, you might find your DPS quickly drained of blood and dead.

You must also watch out for Gurubashi Bat Riders, which will explode on death. That’s no fun!

The final enemy you’ll want to be advised against (before any bosses) are the Gurubashi Champions. They have an effect to knockback, so if melee and tanks need to react in a quick and coordinated manner. Failure to do will result in your Priests and all-sorts being rushed by these champions. 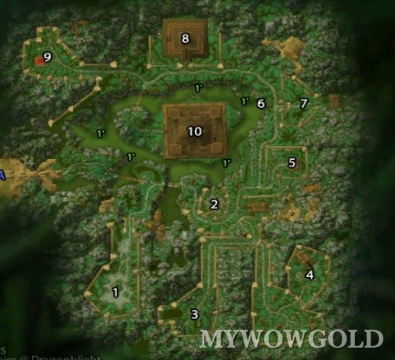 As with any well-designed raid in WoW classic, you’re bound to face many bosses.

The first boss you’ll encounter is High Priestess Jeklik. The spell you need to be most concerned about is Great Heal, as it has unlimited range and this boss summons minions. This can reverse any progress you make within the fight. Mind Flay is another important ability, which will cause about 200 damage and slow down an ally by 50%. You must also watch out for her charging an ally between phase 1 and phase 2, healers should be ready to respond at all times.

Secondly, you’ll face High Priest Venoxis. This boss isn’t too difficult, especially if you were able to defeat Jekilk. One thing to note is once this boss reach 50% health in its second phase, it will mutate into a snake and will deal a great deal more damage. This is where you need to concentrate highly on the damage. Holy Wrath is one ability to be concerned about: as it is a chain attack. If a DPS is in-range of this, they will likely die, you must ensure only tanks are in the range of the boss during its first phase.

The third boss is High Priestess Mar'li. The important abilities to watch out for here are Drain Life. You should try to interrupt this by casting any other 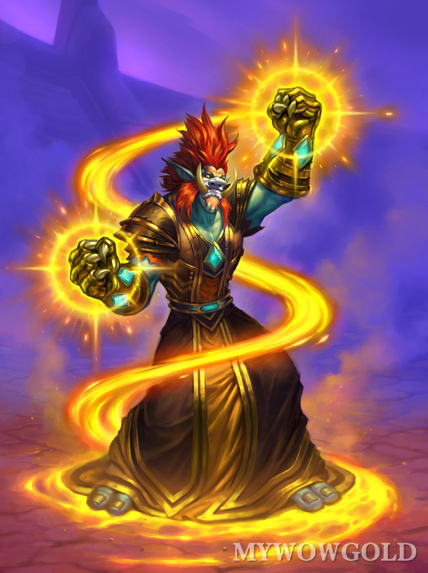 spell. Another ability you must disrupt is enveloping webs, if successful, it will paralyse your melee teammates. A tank should bait itself for this ability. Poison Bolt Volley is another ability you’ll want to try to negate.

High Priest Thekal, another boss with companions. This time, he has tigers. His team consists of himself, Lor’Khan, and Zath. Lor’Khan is a notable enemy, as he can cast Great Heal. You should interrupt this spell wherever possible.

If at any point silence is cast, you must dispel it. Force Punch is an ability you must be aware of and want to react towards.

You can also cast Disarm against all the bosses mentioned from Thekal’s crew. Focus on killing all enemies at the same time to prevent any healing taking place.

The penultimate boss will be High Priestess Arlokk. Here, the ability you’re going to want to watch out for is the Mark of Arlokk, which will rapidly send panthers against a targeted ally. You should fully assist this ally to ensure they do not die. This boss also casts an ability called Vanish, which will cause the boss to alternate phases, but her minions will remain attackable. Once she gets out of stealth, she will attack a particular ally.

The final boss you’re going to need to tackle is Hakkar. The worst ability (or best for him) is Blood Siphon. This will cause him to drain the health of your raid team. Any health he drains is rewarded back to him, healing him. You can counteract this by getting the Poisonous Blood effect from the Son of Hakkar. You also need to focus on Cause Insanity, as it will make one of your tanks completely ineffective. Thus, the offtanks need to be ready to replace the current tank at any given moment. Corrupted Blood is a dangerous chain attack, so this means your team should be spread out rather than close to each other.

The rewards from this raid are fantastic, as previously mentioned. Each boss has different drops, the best rewards are melee weapons. For example, the Warblade of the Hakkari (a drop from the final boss), is a best-in-slot item for Hunters.

Another consideration is that there are optional bosses that you can target for extra drops. However, for your first few runs, it’s best to focus on only the essential bosses - so you get the jist of things. Extra bosses include Jin’do the Hexxer, Bloodlord Mandokir, and Gahz’ranka. By the way, buy WOW gold and wow classic gold from us now, so quickly & 24/7 online service.