Last post we have for you a Engineering Profession Guide, today we will welcome to our guide for fishing in World of Warcraft Classic. As fishing is one of the three secondary professions in WoW Classic, it’s very important to learn in addition to your two primary professions. And yes, the maximum level is 300 as well. 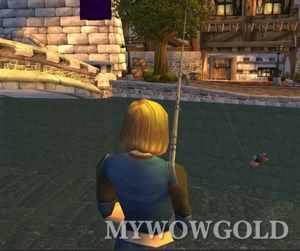 To put it simply, fishing allows players to use a Fishing Rod to cast out your line into bodies of water (such as lakes, rivers and oceans) and catch fish. With your fish, you can also cook them to get food that can regain your health, eat them raw, or feed them to hunter pets. There’s a bunch of fish you can catch, and therefore it can be quite intimidating trying to figure out how to get level 300 in WoW Classic. Let’s get to it! 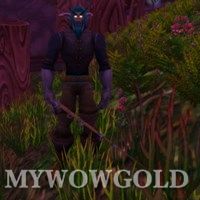 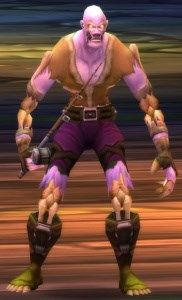 You can learn Expert fishing at level 20 with a fishing skill of 125. You’ll need to purchase ‘Expert Fishing – The Bass and You’ from the Old Man Heming in Booty Bay, next to the shop Happy Bobber (27.4, 77).

To learn Artisan fishing, you’ll need to complete the quest ‘Angler Extreme’ from Nat Pagle, which requires a fishing skill of 225 and at least level 35. Nat Pagle is at Theramore (59, 60).

How to catch fish

To catch fish, you’ll need to get a fishing pole, which you can find from Fishing Supply and Trade Supply merchants. A guard in a city can tell you where they are.  We also recommend you stock up on Shiny Bauble when you’re at the merchant, which you can use on your fishing pole to make catching first fish a bit easier.

Then, head to a body of water, preferably in a starting zone like the Elwynn Forest or Durotar. Make sure you’re standing on dry land, and make sure you’re not in combat. After confirming that your fishing pole is equipped in your weapon slot, open u your spell book and search for the Fishing Skill. Drag the Fishing skill to your action bar so that it is easier to recast. Cast your first line, and you’ll be successful if you see a floating fishing bobber appear in the water. Otherwise, you may receive an error message, and you should readjust your position to more appropriate grounds. Right click on the bobber to catch your fish. You may be unsuccessfully, and if you are, simply recast.

As you know, you’ll need to have a fishing pole equipped to catch fish in WoW Classic. And surprisingly, there’s a few different fishing poles in the game, each with their own requirements and abilities to increase your fishing skill. 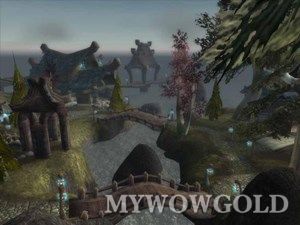 Now – let’s get into the levelling guide. Keep in mind, you’re not limited to these following methods. There’s a variety of ways to train fishing in WoW classic, and we’ve only just provided you the most efficient way.

That concludes our fishing guide for WoW classic. Good luck, and we hope to see you again soon. Keep an eye here and we'll keep you posted with more Guides as they become available. And when you need to buy cheap wow gold in game, Mywowgold as a professional website can guarantee enough stock and fast delivery for in-game products for you.